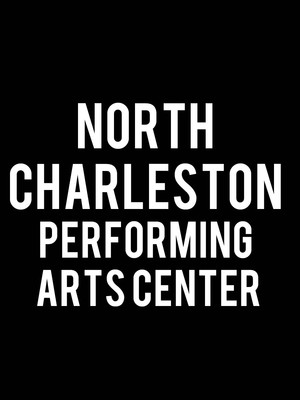 If you're happy to travel

As legend has it, The Gaither Vocal Band formed entirely by chance. Backstage at a Bill Gaither concert, a quartet (including Gaither himself) gathered spontaneously around a piano to sing Your First Day in Heaven. The resulting sound was so impressive that they tried it out on the audience that night and the rest, as they say, is history. Now firmly established as American Gospel's leading vocal group, they've released nearly 30 records and have won two Grammy Awards.

They're touring in support of their most recent record Sometimes it Takes a Mountain, which was the first to feature brand new group members Adam Crabb and Todd Suttles.

I love hearing this group. You can't help but smile through the entire... more

Sound good to you? Share this page on social media and let your friends know about Gaither Vocal Band at Hobart Arena.